A Cure for pain in the 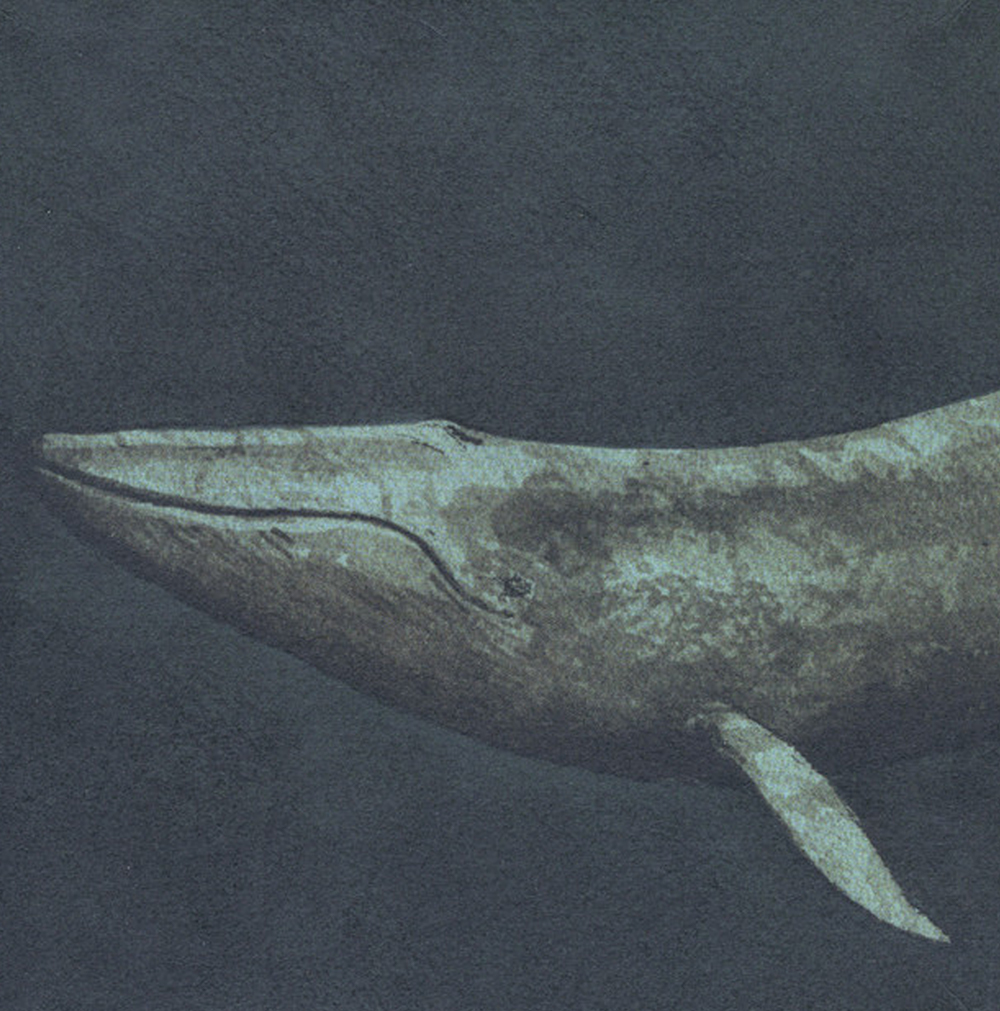 While Seth Bernard’s second album Constellation seemed like a conscious effort to better the precocious eclecticism of his impressive debut, Hello Fellow Travelers, with its melodic wanderlust and use of studio trickery, his third set, Being This Being, marks a decisive stylistic about face. There’s a gentle simplicity to Being This Being in its production and arrangements that’s becoming to Bernard’s songs; the recording captures the natural ambience of a handful of musicians playing together in a room, and the performances are concise and expertly modulated, with plenty of subtle give and take and fine playing from Bernard and his cohorts that leaves plenty of welcome breathing room. As on his previous albums, Bernard is free with his philosophical views on Being This Being, but the more subdued aural frameworks on these sessions give his more serious musings a greater depth and the whimsical numbers a taste that’s less sugary and more satisfying. Being This Being has the texture of a proudly homegrown product, from the occasional mild creaks in the performances to the hand-crafted sleeve, and in this case the rough edges make the final results more satisfying.