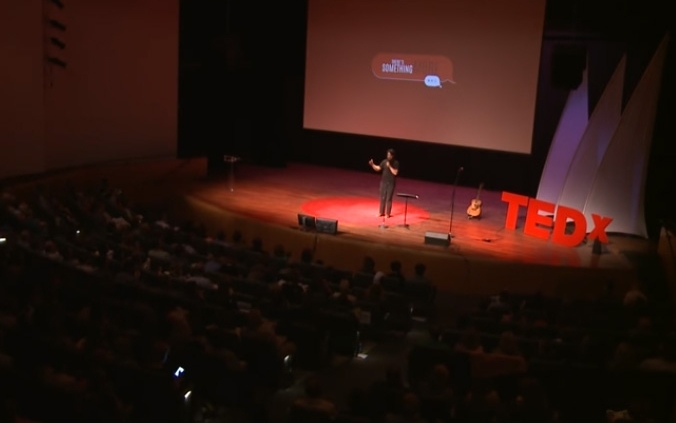 “Forgetful of the magnificent gift of this, we have lost and killed by desperately seeking that which never was,” says Seth Bernard. His music and discussion brings us back: “being this being” – what you are is right here. He encourages listeners to deal with possibilities and be solution oriented.

Born and raised on Earthwork Farm in rural northern Michigan, Seth Bernard was brought up in the folk and farmstead culture with an enriching integrative experience of the arts, agriculture, and community. In 2001, Seth founded Earthwork Music, a Michigan-based collective of independent musicians who focus their efforts on environmental advocacy, social justice, creative empowerment and community building. As the Artistic Director of “The Quest”, Seth has partnered with SEEDS, the Library of Congress and the National Parks Service to bring experiential arts and ecological education to children in Northern Michigan in after-school programs and summer camps. As the Director of the Musical Ambassador Program for On the Ground, Seth has helped cultivate partnerships and cultural exchanges between communities in southern Mexico, Ethiopia and eastern Congo and communities in Michigan with a focus on direct collaboration between youth.

This talk was given at a TEDx event using the TED conference format but independently organized by a local community. Learn more at https://www.ted.com/tedx

Want to join the discussion?
Feel free to contribute!

Eggtones for Fun Release
Scroll to top
Where I Came From

Tonight I followed an impulse to walk the farm
In my underwear ?????

The old familiar feeling of sawdust beneath my feet
The old familiar sight of my mama coming up to me, me
She said, “I just wanted to see you
‘Cause I know that you’ll be gone soon”

“Mom, I won’t really be gone
‘Cause I’ll never forget where I came from
I’m still my mother’s son” (son)