Enbridge Line 5. It’s a big old nasty mile long oil pipeline installed in 1953. It’s running right through the epicenter of the world’s largest source of fresh surface water. The epicenter of Pure Michigan, the straits of Mackinac. Oil and water don’t mix. Oilandwaterdontmix.org. We don’t want this and we’re making a stand before it’s too late. Another Enbridge pipeline rupture in the fresh water haven would spell disaster. Enbridge brought us the great Crystal Falls spill of 1999 and the Kalamazoo river spill in 2010. More than a million gallons of heavy crude maiinline right into the watershed because of a faulty pipeline. Enbridge is a transnational corporation based in Canada dealing in dirty fossil fuels and making a killing. Extractions, emissions, extractions, emissions, with millions to made in between. This is dirty money and the jobs are few and fleeting. But dirty money doesn’t stay with the workers families or in the communities. The dollars goes up, up, up and away to the 1 percenters banking on pollution and exploitation. This is the worst place in the world for an old oil pipeline. This is the worst place in the world for an old oil pipeline. 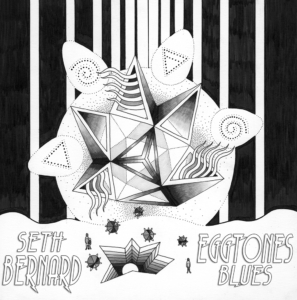