And when I think about that day
I always ask myself why?
How could I? Why did I?

Everybody’s gotta get it out sometimes
But everybody’s gotta know how
Just ask your therapist
There’s ways they won’t allow
Like killing chickens
You know, me and Willy didn’t even want those eggs
We weren’t even hungry 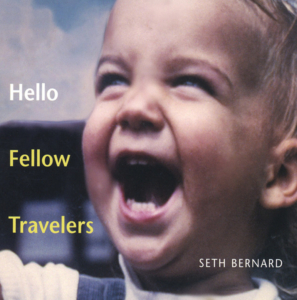